Today I want to talk about how to get and send messages to Chatwork with python.

It is simple to realize with python library requests and Chatwork API support.

Chatwork API is an API provided for developers to programmatically interact with Chatwork's services. It enables you to integrate Chatwork’s features into your own web application and business system. Chatwork API can be used to make a web server notify the administrator when an error occurs, or make a project management tool send out messages to other Chatwork users when tasks status are updated.

Before we start, there are three const that we need to get in hand first.

Of course, we need Room ID in chatwork channel to send or get messages from. https://www.chatwork.com/#!rid206xxxxxx The number 206xxxxxx after the #!rid is our room ID, each room has an unique ID.

With personal token and chatwork API url, the request will be made by the name of our account to get messages or send messages to specific rooms.

So, we have these 3 necessary parts in hand (TOKEN, ROOM_ID, BASE_URL), let's begin!

What we do is to combine BASE_URL with our requests to send messages to certain rooms.

Let say our message is s = "Hello world", then we just simple execute this code...

We don't need to use res variable in later code because it contains the POST response message from Chatwork which are the informations that we don't need. But it is necessary to assign the result of requests.post(....) to a variable.

Get message from Chatwork room

Similar to the sending message code, to get message from certain room, these codes will satisfy:

But when you execute that codes, it will return recent 100 response as a list, of which contains each messages. It seems fine ,but when you run that again, you will get an empty list.

Because when Chatwork API receives the GET request from our program, it initially returns the unread messages (maximum 100) to us (which at the first trial all messages are considered unread). Chatwork will then mark those messages as read, so the next time we send request to it , it will return an empty list.

It sounds good for those who only want unread messages in their program, but what if we need those read messages as well?

In the request URL , there is a default suffix attached to the url?force=0, which means do not get those read messages. To get recent 100 messages , what we do is revise the code to :

This time we need the content in variable res. Because res is a list consist of 100(maximum) response, each of which will have similar structure like this: 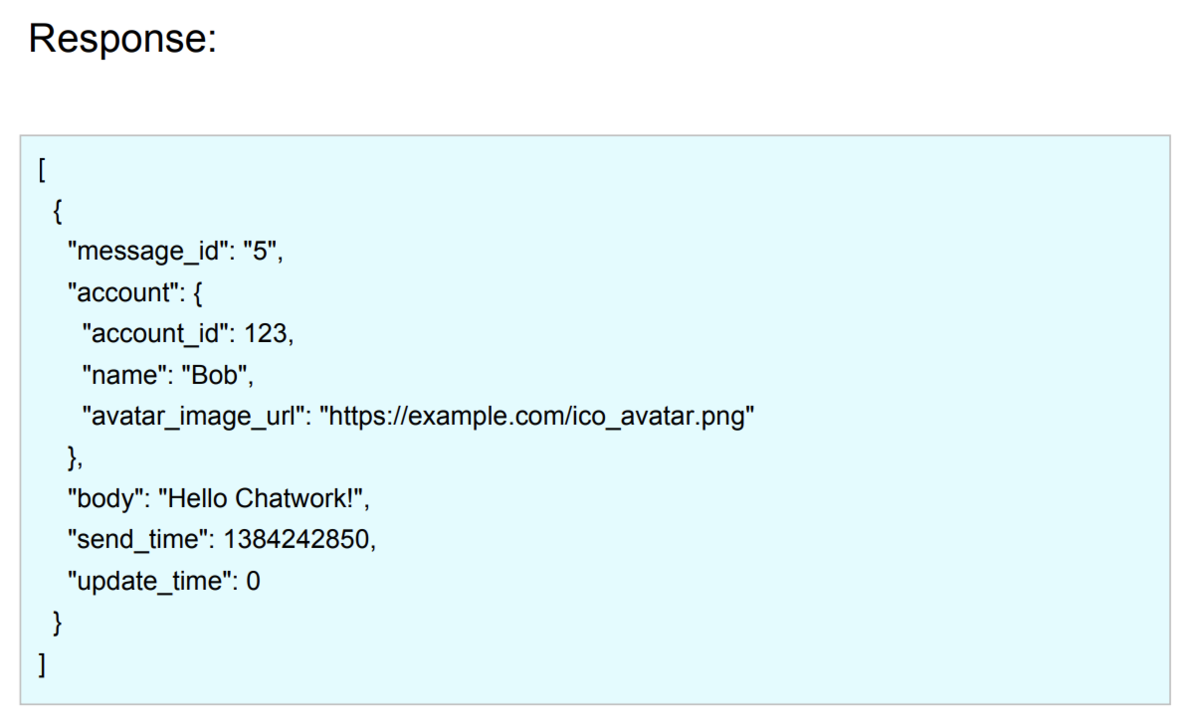 If we want to get recent 5 messages no matter read or unread, we can do it this way:

To sum up, this is not difficult to implement, I still hope you learn something from it. :)

To do this, we separate it into two steps:

The powerful function of selenium allows us to crawl all the website with Javascript rendered and can help us locate the element we want to crawl in website.

There are several things we needs to know before getting element using Selenium:

After knowing these, we can start crawl data from website!

There probably are some dependencies issues if Chrome is not installed in you PC.

If the suffix of website ends with .pdf, then this website is special because it has no xpath. We can use urllib.request to download data to local directory.

Then no matter which type the website plan is, we can save them all in our local directory! Step 1 complete !

To compare json file, firstly we load them and just compare them as dict

To compare image file, the key is to transform the image to the numpy matrix format then we compare the mean square error of each pixels.

To compare pdf file, there is a powerful library calleddiff_pdf_visually, it convert pdf file to image file in that inner function and compare them.

In this blog, method to get element from website and 3 functions to compare file with different format are introduced. That's all I want to share, hoping this will help your coding in the future. 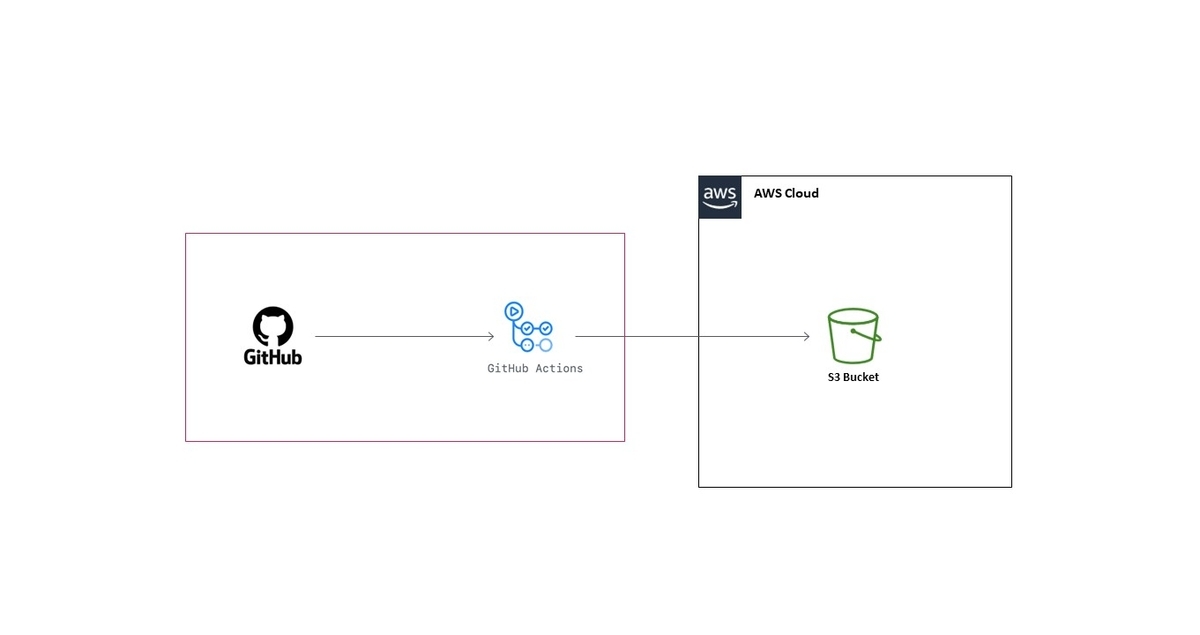 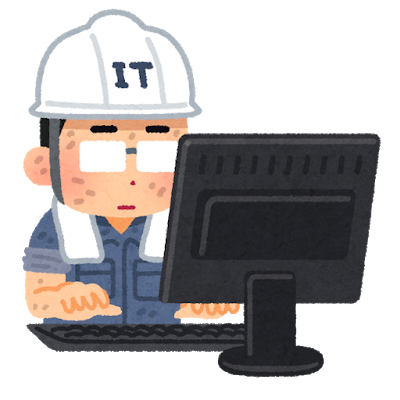 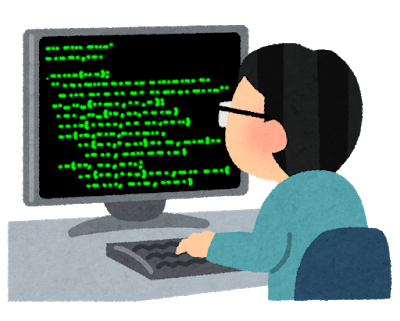 Hello this is Kim from Goalist.

Today I would like to explain an automation I made using AWS(Amazon Web Service) S3 and python. It is easy to access your files when you don't have too much data in your S3 database.

However, if you have a big data or if you need to find a specific data you can't spend your time looking through all your folders to find files you need.

So this automation helps you look up all the paths for the files you need.

In your terminal you can simple install the AWS CLI(Command Line Interface) by simply typing:

However, you can change this in the credentials file in your .aws folder.

Once you have setup your AWS CLI, you can now proceed gaining access to your AWS Bucket with boto3 like the following.

After you gain access to your AWS with boto3, it is time to list all the objects in your bucket.

like the above I used the list_objects_v2 method to get my list of all the objects in my bucket.

Next, to find the file path you need, you can write a code that performs as a filter. In my case, I needed my files to include a certain string or have certain dates in between.

That's all from my automation and for this post. I'll leave a link for boto3 documentation and AWS CLI so you can check all the cool commands that you can use.

I'm Kim from Goalist and I will see you soon in another post. Happy Coding :) 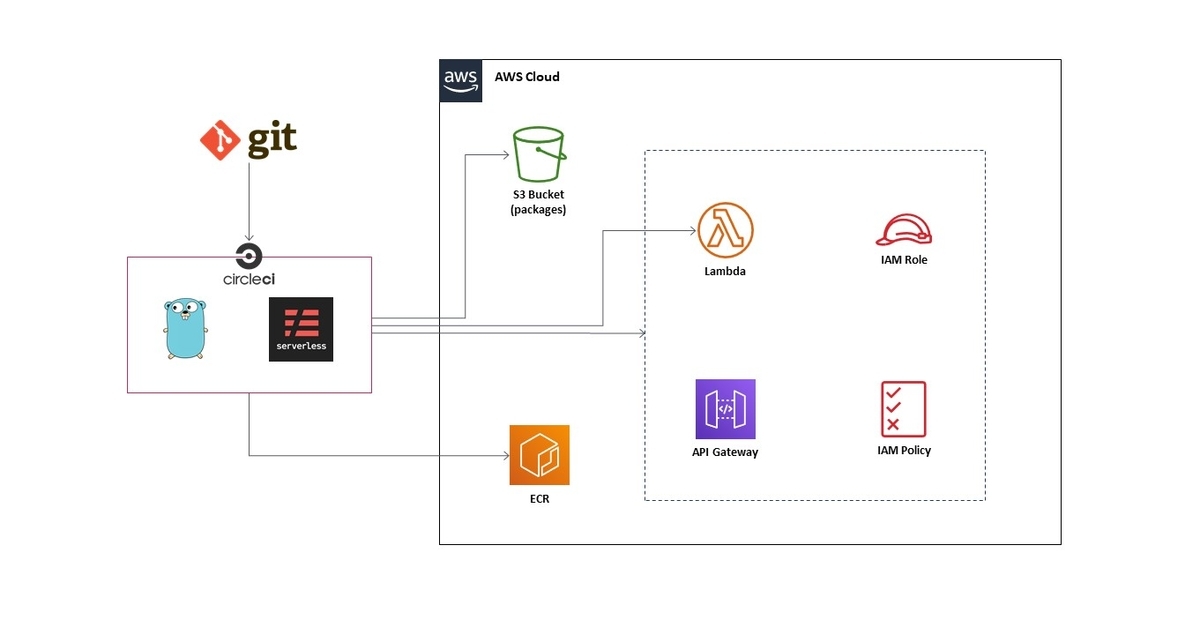 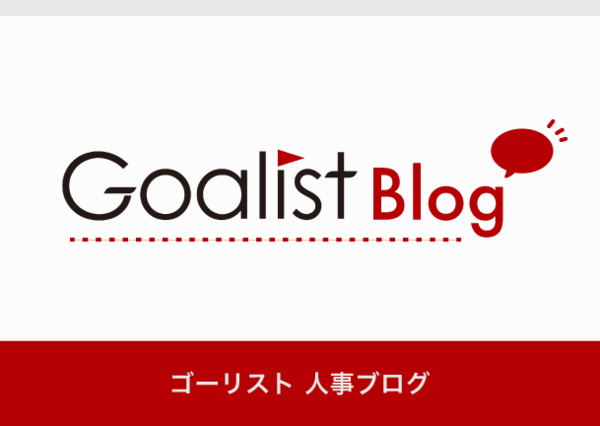